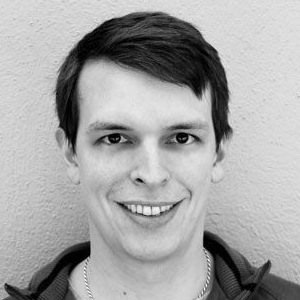 James has over 10 years experience building large-scale systems at companies like Oracle and Amazon.  He previously headed the software development organization for Structural Wealth, a small asset management startup, where he built a team of 16 engineers.  He is the inventor of 20 issued US patents and has authored 7 peer-reviewed papers.  James earned his B.S. in Computer Science and Mathematical Sciences (Applied Math) from Johns Hopkins University, where he graduated with university and departmental honors.  He was the recipient of the Mathematical Sciences Achievement Award, awarded annually to the top undergraduate in the Mathematical Sciences department. 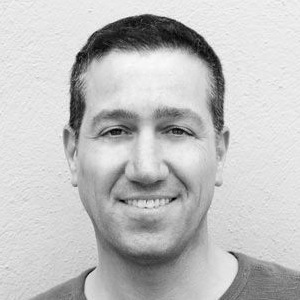 Dem has over 10 years of experience in product management and development at companies including Model N, Terracotta, and Selectica.  He has been a panel expert at e-commerce, technology, and publishing conferences and spoken about software development tools at user groups.  One of the open source projects he founded has been translated by volunteers into a dozen languages and is downloaded over 30,000 times a year.  Dem started his career in avionics software and co-authored "MD-11 Aircraft Alerting Function" in the Scientific Honeyweller.  He holds a Masters in Computer Science from the University of Colorado.

The founding team previously worked together at a technology-based asset manager, where James was VP of Engineering and Dem was the Product Manager.  They built software that managed over $300M in assets.